Yesterday I was accepted into the 2017 Mutiny Radio Comedy Festival (thank you Pam Benjamin), which takes place in San Francisco between March 1 and March 5th. I do not know which shows I’ll be booked on just yet.

As part of the festival, I was asked to submit a bio. Being that I’m too delusional to describe myself with any accuracy, so I asked my friend David Spector (a comic) to write it for me. Below is my submitted bio for the festival:

Should you wish to sign the change.org petition, you may do so here

The show formerly known as the F-Word is now officially the Fred Durst Memorial Comedy Festival*!!!

Normally the last Monday of every month, the next show has been pushed to November 7th so we can celebrate America one last time before it’s ruined by a Trump victory.

The show is at the Skinny on 174 Orchard Street. No cover, but please don’t be a deadbeat piece of shit and buy a drink or something.

Here’s your lineup (so far):

More comics to be added whenever I feel like it.

*Not actually a comedy festival. Also, Fred Durst isn’t actually dead, but wouldn’t it be nice if he was?

I was an alpha as fuck corporate shark on my buddy’s podcast, Please Don’t Listen. Plz Listen.

I am not watching tonight’s presidential debate. You should not either.

The only winners of tonight’s Presidential Debate are the networks who roll in the ad revenue. Y’know, that “Mainstream Media” that, regardless of whether you lean Left or Right, many of you are always complaining about? So why reward their shitty behavior by giving them a dime by offering your viewership? Why not actually hold them accountable for once? Why not just tune out all of the bullshit and clickbait articles for the rest of the election?

The fact that this debate is even happening proves that we’ve already failed as a nation. If you want to better serve your country, here’s a suggestion:

Come grab a beer at the Skinny (174 Orchard Street) for the Fred Durst Memorial Comedy Festival*. Seating is at 7:30, show starts at 8, and when we’re done telling jokes, we’ll probably play pool and watch what’s left of the Monday Night Football game.

This is literally what your troops died for. Not a Jersey Shore/Presidential Election crossover episode. 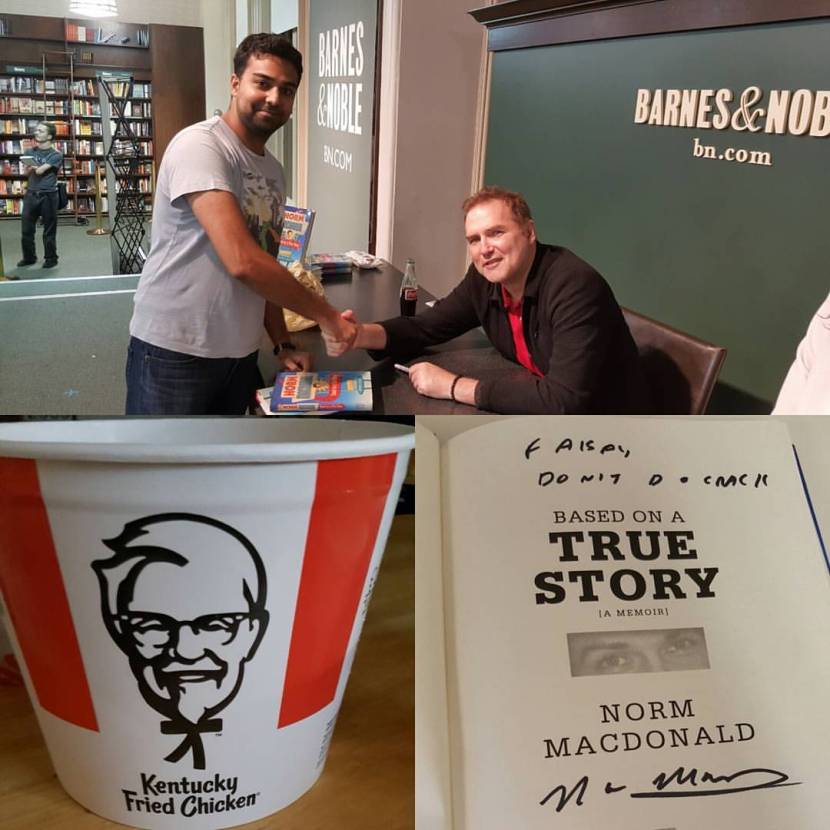 My co-producer Mercer Morrison made a sketch and I’m in it. Here it is:

Lately, when people discuss things like police brutality and whether race plays a factor in many police related shooting deaths, I’ve been seeing countless retards spouting things like:

“Yeah Mike Brown and shit right, if people didn’t try and turn everything into racism you wouldn’t have actual racists being able hide in police officer uniforms and get away with shit by saying that everything is Racial” (actual quote from someone’s Facebook)

Yes folks, racism only exists because people first complained that it existed. Everyone knows that racists are like Beetlejuice: they can’t exist you say it 3 times.

In fact, Hitler ONLY killed all of those Jews because they complained about people always wanting to kill them. It is for this reason that Turkey NOBLY does their best to prevent bigotry in their country by denying that the Armenian genocide happened.

So remember people, the best way to prevent the countless ugly things we do as species is to be in complete denial that there might just be a problem.